Disasters of Doing Nothing 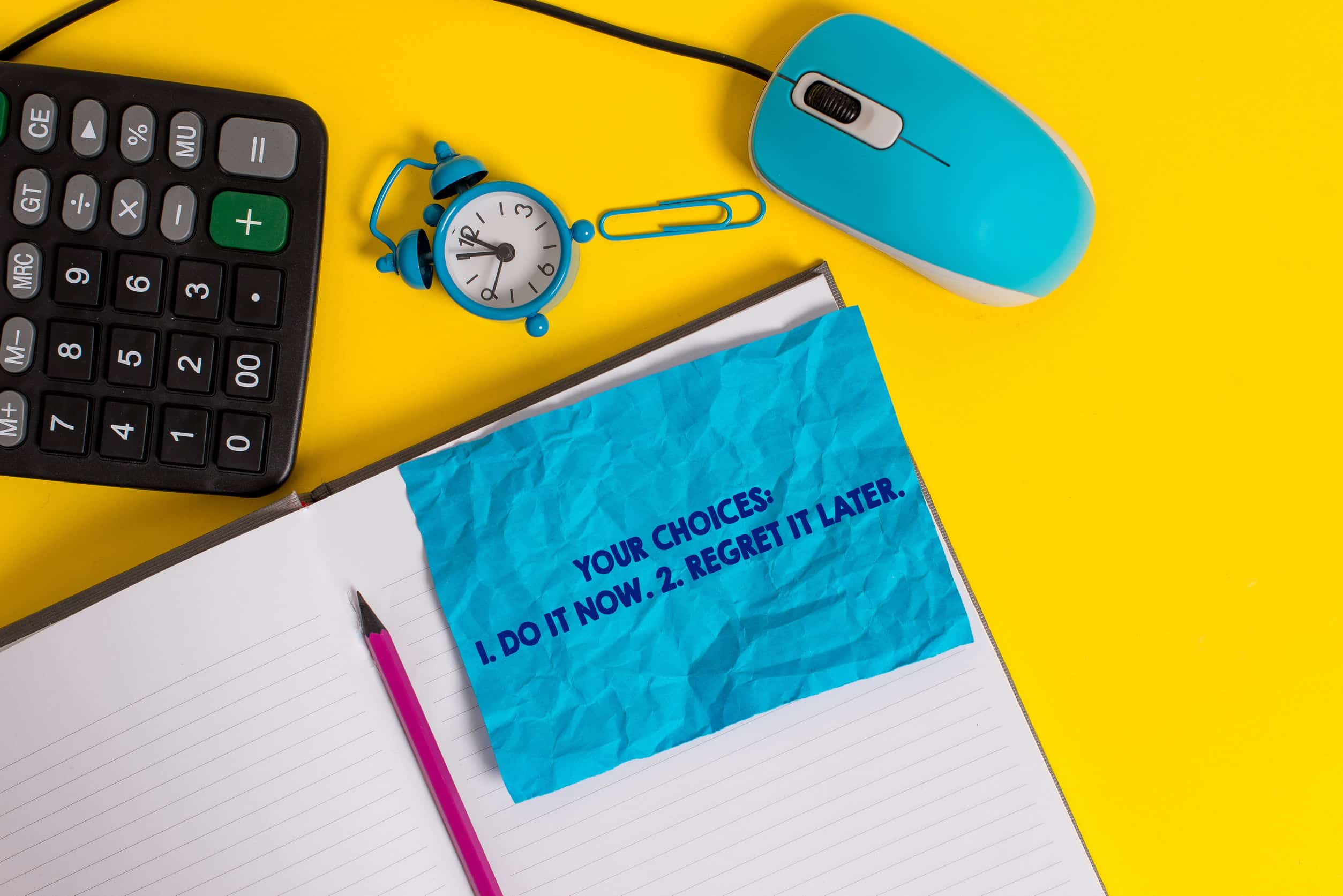 Did you ever feel like blowing off one of your tasks? Or at least delaying it? It happens to me at times. The “why” escapes me; I just don’t feel like doing _____, fill in the blank, name the responsibility – and it gets the better of me.

I just feel like doing nothing. But do I really do nothing?

This happened to King David – the Bible doesn’t tell us exactly why in this famous story, but he chooses not to fulfill his responsibility. David skips over his duties to go to war with his team. The team does fine, but David allows his idleness to steamroll into something much worse. He sees the married neighbor lady taking a bath, sends for her and gets her pregnant. He tries to solve that problem by bringing Bathsheba’s husband back from the field, temping him to sleep with his wife – but Uriah refuses out of loyalty for the king and the other troops. So, David takes the desperate act of having him murdered, leaving him alone at the front lines after sending him back to war. Uriah carried his own death warrant to his commander in a sealed letter from the king.

So many things developed: lust, adultery, deceit, murder, jeopardizing the entire military, plus pulling the team away God’s objectives. If it were not for God, all of Israel might have been at risk. You can’t make this stuff up!

The story of David, Bathsheba and Uriah is an extreme example, but can you think of situations where laziness led to a hot mess? I can – I bet you can too.

Laziness is defined as the failure to do what you are supposed to do, despite having the ability to do it. But what leads to our laziness? Research show there are common causes – some of which are included here.

Do some of these resonate with you? Can you think of other reasons? This is certainly not a comprehensive list, but you get the point. Allowing distractions, fear and disorganization to reign in us takes away from our success and our team’s success.

True, everyone needs a break – but if you find yourself looking for breaks when you should be handling responsibilities, consider what areas of your life might be out of balance and need modification.

Links to the articles which contributed to the research: