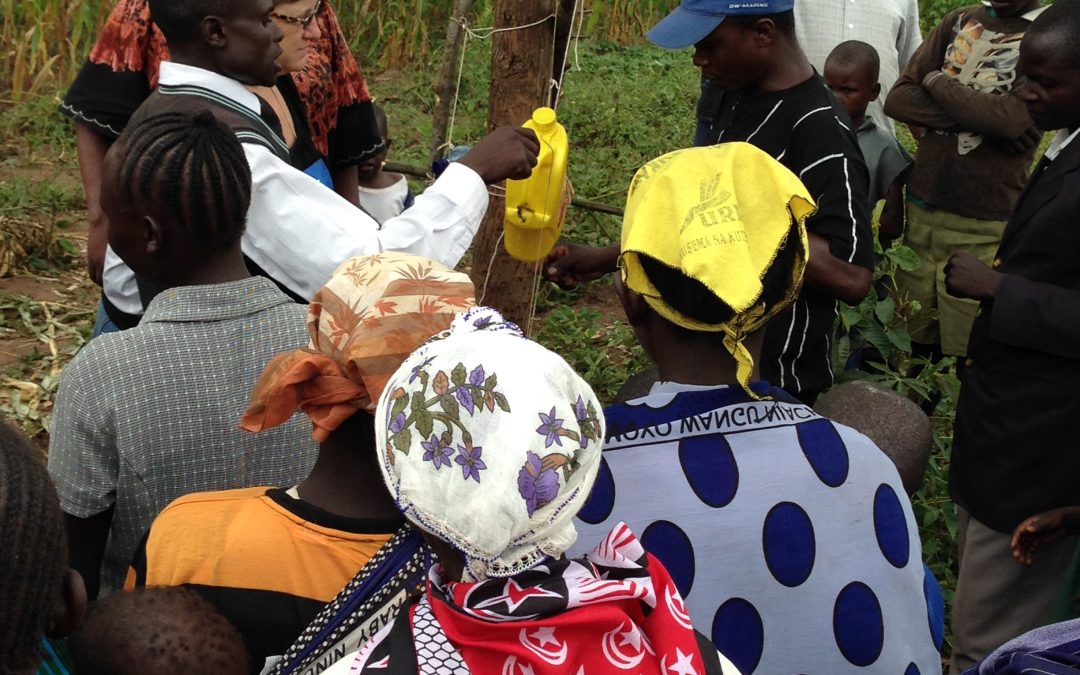 “That’s weird…no way I’m doing that!” Have you ever thought this about an awkward situation you face? Maybe it’s something you cannot avoid – yet you procrastinate only to find that you must face it in the end. I feel you!

Ever wonder how Jesus felt when he was thrust into the wilderness to be tempted by the devil? He was just baptized by his cousin John, then the Spirit of God came to rest on him with a proclamation from heaven expressing love and joy – directly from God! Now he’s carted off to fast and fight?!? 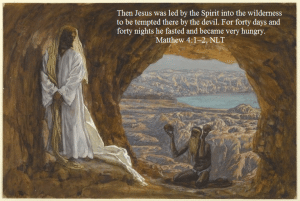 Jesus was handed over to his adversary at his weakest moment!

What can we learn from this? Perhaps another story will help. We were teaching people in a remote western Kenya village how to avoid diseases by purifying water and basic hygiene techniques. It may sound strange, but these things were never part of their culture.

As Cindy was showing the process of clean food and hands – one technique is to sing a song while washing hands. In the US, we might use the ABC’s to teach children how long they should wash their hands. After our interpreter taught us a similar song, Cindy demonstrated but no villagers would try. 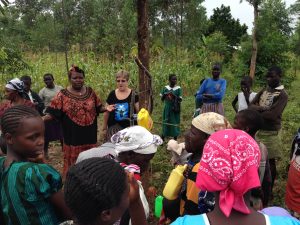 This is what I imagined was going through their minds – in their Ateso language of course. It was an awkward moment – no one would try the new process – until the tribal chief came over. The most revered person in the village started to wash his hands, singing this children’s song! The silence was broken with laughter and everyone was then at ease. One by one, the other adults willingly came to test their knowledge of this new skill!

One bold leader humbled himself for the benefit of his people!

Jesus also humbled himself for our benefit. The one who was with the Father from the beginning and came to this world to live a life just like we do – he really lived it! When you talk to Jesus about the struggles in your life, he can honestly say “I feel you!” The author of Hebrews tells us that because Jesus went through these temptations, he sympathizes with our sufferings – and shows us how to endure (Hebrews 2:18; 4:15).

Jesus knew that to save us, he had to humble himself for us!

What examples are you setting for those watching you? The tribal chief knew that the health of his village was at stake; he did something so they would notice. His people saw those actions and they followed his lead. Our lives are also at stake; Jesus came to the rescue!

Jesus allowed his temptation so we would notice – he is the ultimate example worthy of following.