On No You Didn’t! 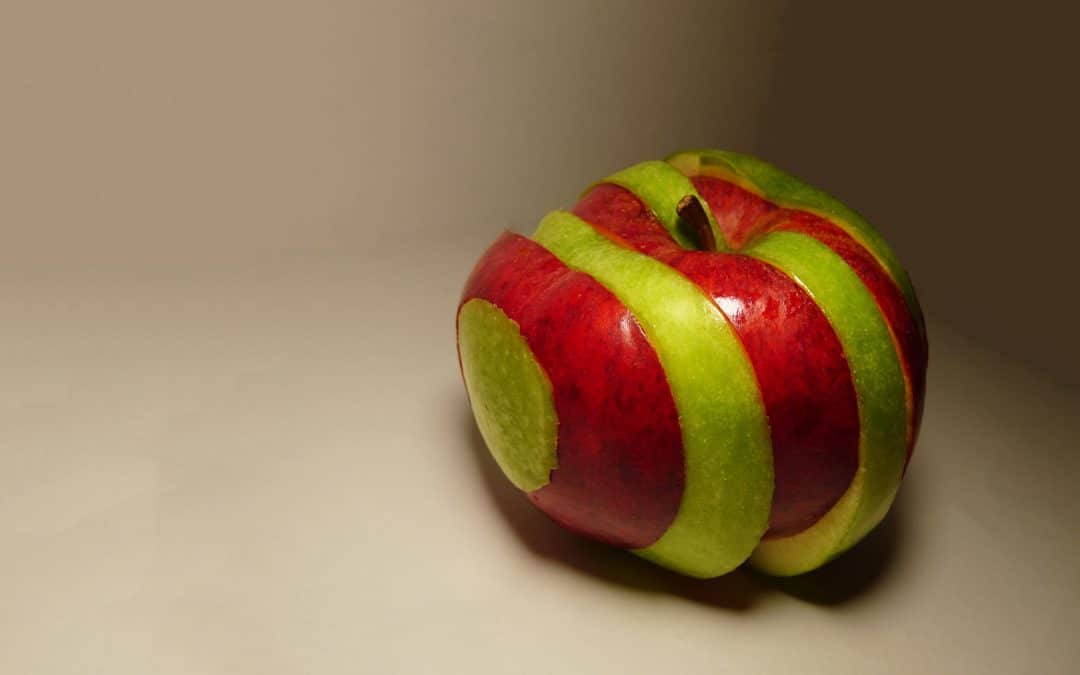 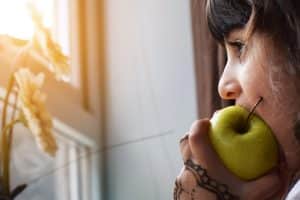 Have you heard the story about a girl and the two apples? It goes something like this: There is a young girl holding two apples. Her mother sees her and asks, “May I have one of your apples please?” The girl takes a bite out of the first apple, then bites the second one.

Momma holds her smile, trying hard not to show her upset. Just then, her daughter offers the apple in her left hand and says, “here mommy, this one is sweeter.”

Have you encountered a situation that annoyed you initially, only to discover something new that changed your perspective? Perhaps you even felt a little embarrassed as a result. I’m guilty!

A similar situation happened the week before Jesus was killed. He and his closest students were relaxing after their arrival to Jerusalem when a woman busts in and pours an expensive oil on him. We’re then told that the others in the room were “indignant” because they would sell it to care for the poor instead.

Jesus shifts their view – the woman’s gesture is one of beauty! He reminds them again that he will be taken from them soon. Jesus invites them to give him top attention – the poor will always be around.

A woke moment for the critics!

Just like the young girl’s mother, the people with Jesus jumped to an incorrect conclusion. They thought they knew best, but they did not have all the information. What can we learn from this?

Are you developing and using the talents God gave you the way he intended?