Where the Rubber Meets the Road 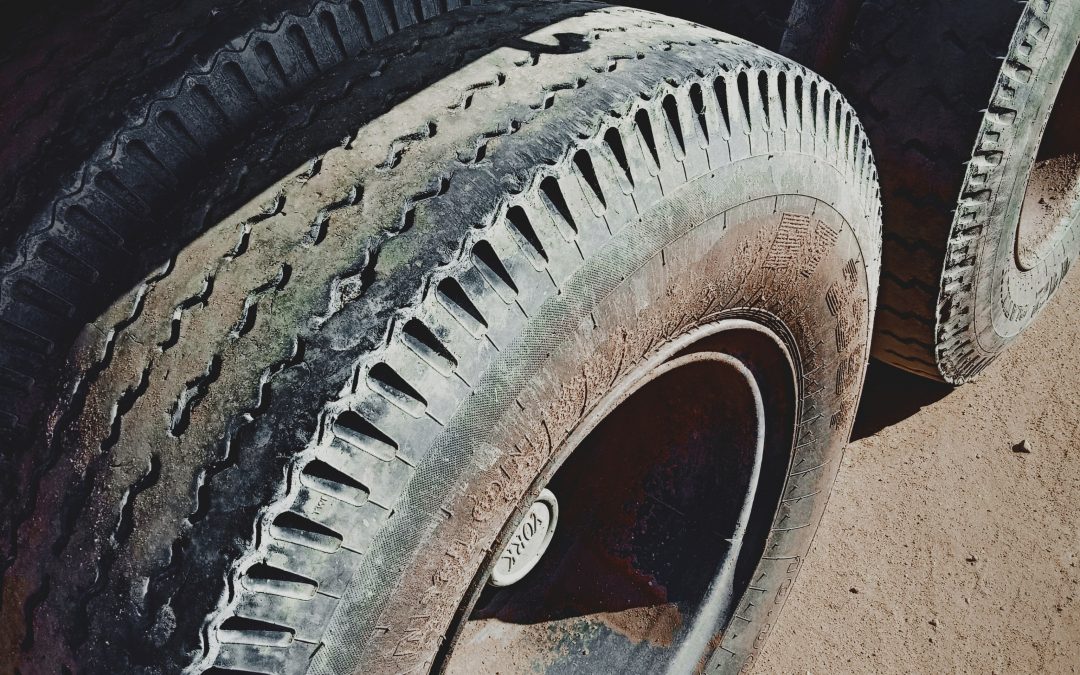 A friend of mine recently shared a story about the early days of their tire sales business. The specialty of this organization was retreaded tires. They had perfected their craft in a niche market, but only had a few small auto shops as customers. There were larger prospects, but none had signed on.

Sales slowed to the point that their financial cupboards were bare. Borrowing was the only option to make payroll unless something changed fast! It was an uncomfortable situation to say the least.

This is where the rubber meets the road! How would you respond? 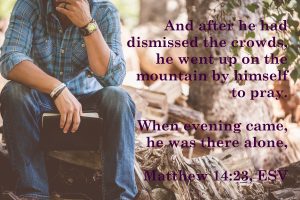 Have you ever been so worn out from life’s challenges that you just needed some time to recharge? You probably said yes if you’re like me. It seems like we’re not alone – Jesus also looked for opportunities by himself (pun intended).

Matthew tells of two situations in chapter 14 when Jesus decided he needed some quiet time. Once was when he learned that his cousin, John the Baptist, was executed. He tried to be alone, but people followed him. Jesus’ compassion prevented him from ignoring their needs – so he healed their sick and fed the crowd.

Jesus sent the crowds and his students off to their appointed places afterward. Then he found somewhere he could be by himself – and the Father, to pray.

Jesus knew he needed refreshing – so he took care of business, then withdrew to connect with God!

My friend may have been following Jesus’ example – prayer is a consistent part of every morning and every evening for him. At the end of the day, after his team went home – in the quiet of the evening, the financial needs of the company were included in the conversation my friend had with God. And he was at peace with whatever lay ahead.

He planned to call the bank in morning when he arrived at the shop, but God had a different idea. One of those larger prospects came in with an order, and payment term that resolved the payroll challenge.

This was his story; yours may be a different situation and outcome. The key is to be consistent and intentional in taking time to refresh – by yourself, in prayer with God.

Peace of mind and heart is available with a consistent prayer habit!